Have a Sulfur Filter System?

Even if your sulfur filter is being maintained, It Doesn’t mean the insides do not have sulfur bacteria in it. Only when you open up the system and look under the hood do you know what’s inside.

It doesn’t even matter how old your system is! We have found systems in 6 months old in cape coral, fort Myers that have had a lot of bad of sulfur bacteria in it. It’s not the systems fault. Its where the water is coming from THE WELL.

Solution 1: Sanitize the well and clean/repack system and wait for the sulfur bacteria to come back.. cause it will.

Solution 2: Sanitize the well and clean/repack system. Add a chemical injection or feed tank. This will clean the insides every time it regenerates with bio-sticks to kill sulfur, bacteria, and sulfur bacteria. This will prevent the media from fouling out prematurely. 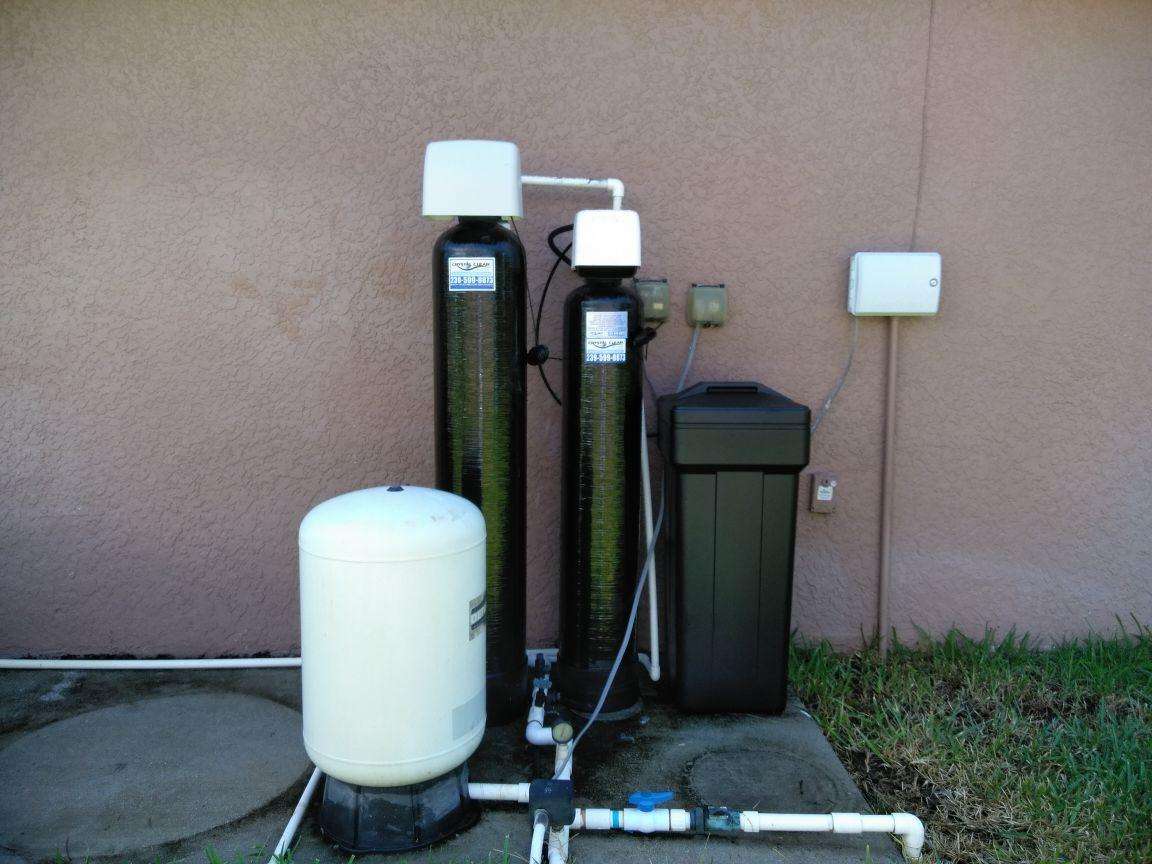 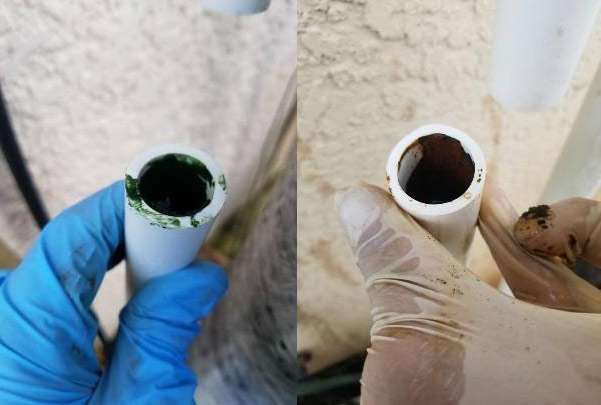 What we will Check 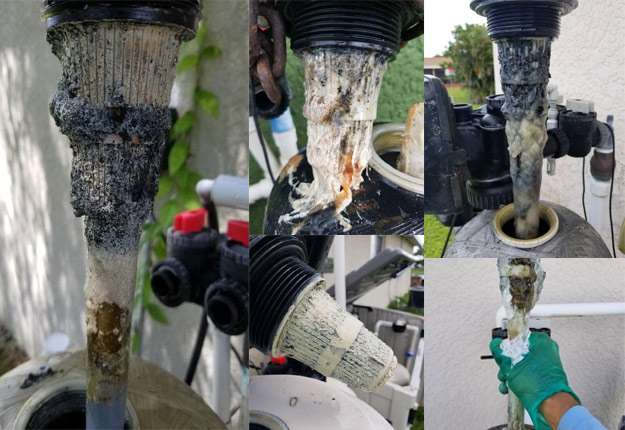