8 Glasses A Day: Truth Or Lie? 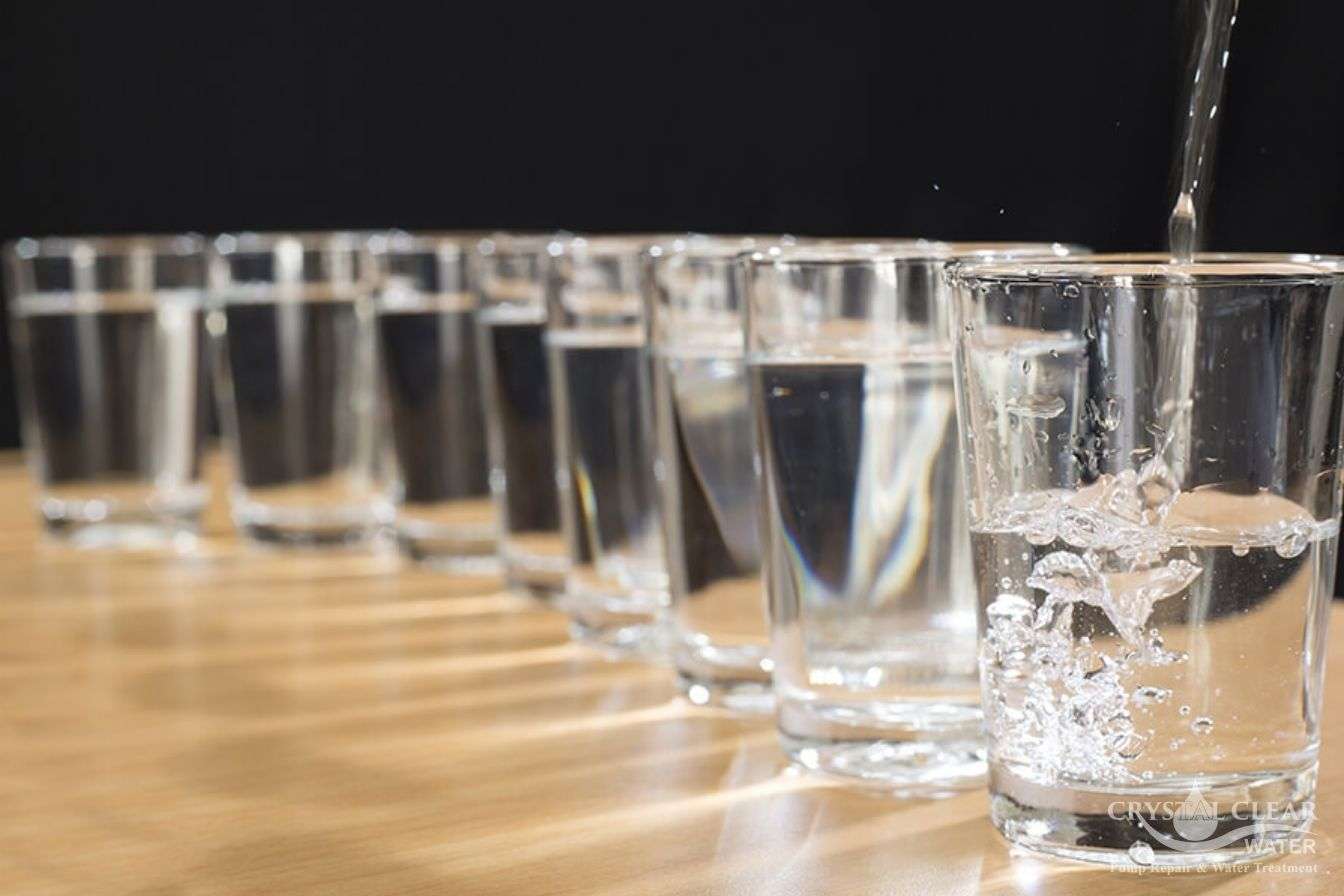 It’s no secret that the long-time recommendation has been eight glasses of water a day. The rule, also known as the “8×8” rule (eight glasses of 8 ounces), has been etched into our minds for what seems like eternity, but is it really what our body needs? Our bodies need water to function, so not staying hydrated will mean our bodies will not function at its optimal potential. However, while water should be a constant in our diet, we forget that there are variables in our daily living that move our daily water intake up and down.

The Water In Your Diet

Consider the total water intake that you provide your body with on a daily basis. Water is the basis of many of the drinks and foods we consume, including coffee, tea, soda, juice, and soups. However, within these products, your body is also intaking extra sodium and caffeine which are natural diuretics, contributors to dehydration. When we drink a sports drink, we tend to be still thirsty afterward; the excess sugar and sodium in that drink causes us to thirst for what our body needs to function properly- pure water.

Many people are constantly feeling as though they are dehydrated and falling short of their “8×8” rule for the day. Headaches, dizziness, and muscle cramps are all-natural occurrences and signs of dehydration, but also symptoms of a plethora of other potential issues, and distinguishing between them can be difficult. Consuming caffeine in mild amounts will not cause dehydration though drinking too much is a common cause for dehydration as it is a natural diuretic. However, due to its growing popularity, tea and coffee have become primary drinks in our diets. With up to 6 cups a day for many people, the increased number of caffeinated beverages can cause serious health effects. Another concern is inadequately rehydrating after a workout or forgetting to stay hydrated due to a busy schedule. Sweat is the body’s natural process of balancing temperature and also releases fluid from the body. After a workout, or in climates such as here in Southwest Florida, increased sweating without proper rehydration can cause dehydration easily.

History Behind The Eight Glasses A Day

With all the variables that take place in our diets, intakes, and outputs, why is 8 cups the staple recommendation? The theory is that the eight glass a day rule was from a misinterpretation of a guidance, that has since been outdated, from a 1945 study by the Food and Nutrition Board, which is now part of the National Academy of Medicine. This recommendation suggested that for each calorie consumed, one milliliter of water would be consumed as well. This recommendation was based on an average diet of 1900 calories per day, which totals to 64 ounces, or eight cups, of water. This guideline may have been misinterpreted as 64 ounces, or 8 cups, of pure water a day, disregarding the water intake of other aspects of our diet.

How Much Should I Drink?

Today’s recommendation from the National Academy Of Medicine is to allow your thirst to be your guide, with your consumption habits bringing you to an intake of 15 cups a day per male, and 11 cups a day per female. While these recommendations may seem radical at first, these recommendations take daily water intake from all aspects of diet into consideration. However, it is essential to note that the amount of water you intake in a day should not rely on water through other dietary products. For instance, eating two cucumbers a day is roughly 1.5 cups of water. However, eating water-rich food such as cucumbers, celery, and watermelon should not contribute to more than half of your daily accounted intake of water. Pure water is still needed in order to hydrate your body easily and for proper maintenance of bodily functions.