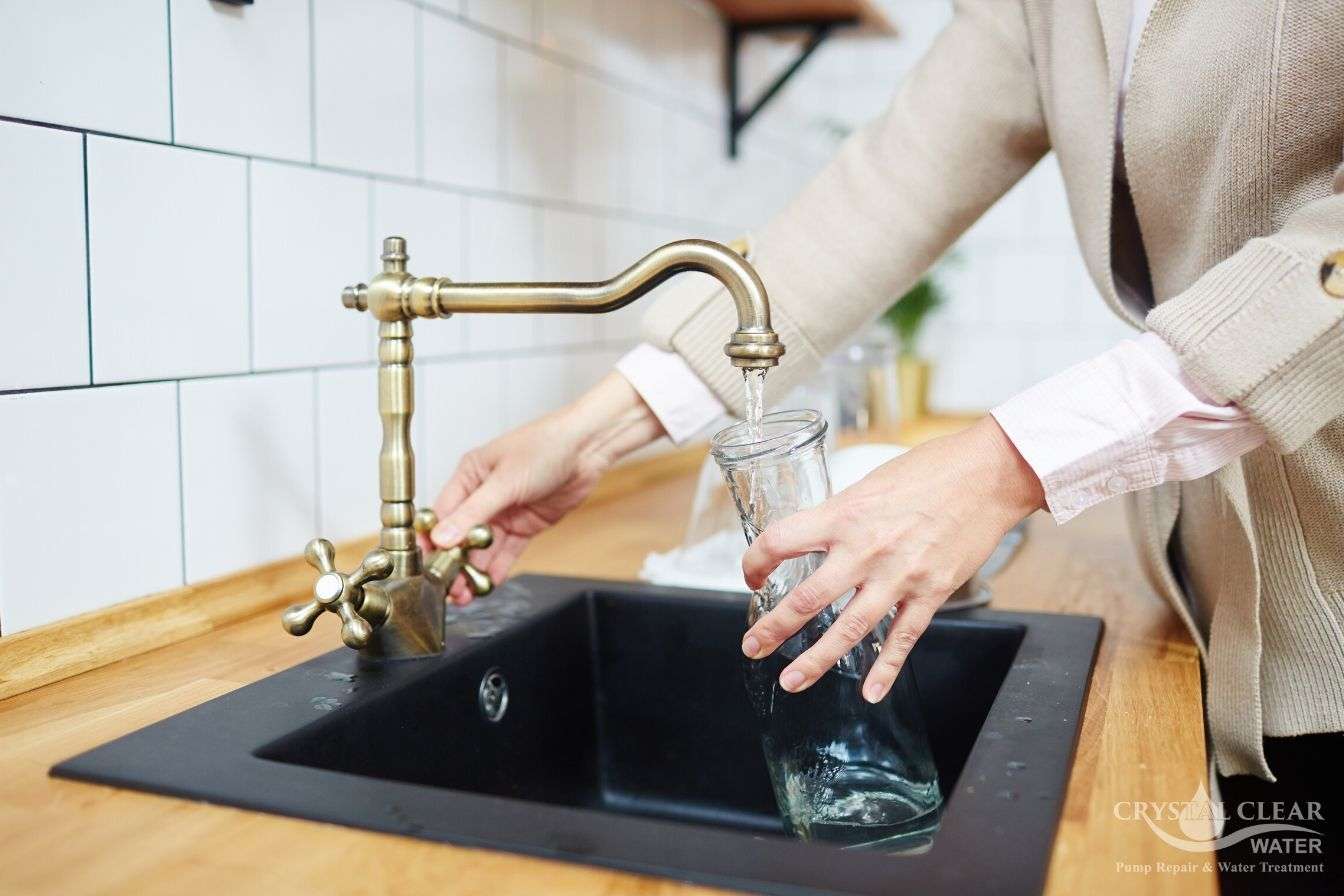 Do you have concerns about your water? Do you want to know if your concerns align with the majority of the population in America?

In January 2019, The Water Quality Association conducted an independent study. This study, conducted through a third-party entity, reflected American’s concern for water quality. It was the seventh study in the past 15 years in which the WQA commissioned a professional research team. The team found the American population had lost faith in their water quality since 2017!

We have summarized their findings in our article. Let’s review the most significant findings, most pertinent to the general population today!

Concerns On The Rise

Public awareness has increased since an increasing number of contaminated water stories spread. News stations around the nation continue to report stories of water contamination findings. Many are familiar with the case of lead in Flint Michigan’s water supply. Of course, Flint is not the only city in the US to have dangerous water contaminants. But, news coverage is shining light on the seriousness of the water quality crisis in America.

The Flint water crisis began in 2014. And many Michigan officials have recently stated the water is safe for consumption. Yet, many Flint residents are aware of the damage done and no longer trust officials. Lead leached into their drinking water from the corroding pipes. Many people are still unwilling to use the water supplied to their homes. And, for good reason.

Public awareness of water quality is on the rise and we are so pleased about that. But, it may take years for some areas to receive government funding to fix their water supply issues. However, there are steps that residents can take to improve their homes’ water quality.

Whether for drinking, bathing, or cleaning, the water supplied to your home should be safe. We offer Whole House Reverse Osmosis Systems removing 99% of the chemicals in your water. Arsenic, lead, cyanide, copper, nickel, and other ions are significantly reduced. Our system removes the contaminants from the water supply throughout your entire home. The hardness of the water is also removed. Which eliminates limescale buildup on appliances and water fixtures in your home. Your water becomes softer on your hair and skin. The water will even taste and look purer! Any odors that may have been present before our system, disappear.

We provide a lifetime warranty, and we guarantee the least water usage. With our 100% money-back guarantee, you can breathe easier. You’ll love knowing you have water you can trust for your health and home. Don’t take a chance on the quality of your water supply! Let Crystal Clear Water Purification bring you peace of mind, as well as pure and safe water to your home! Contact us today!